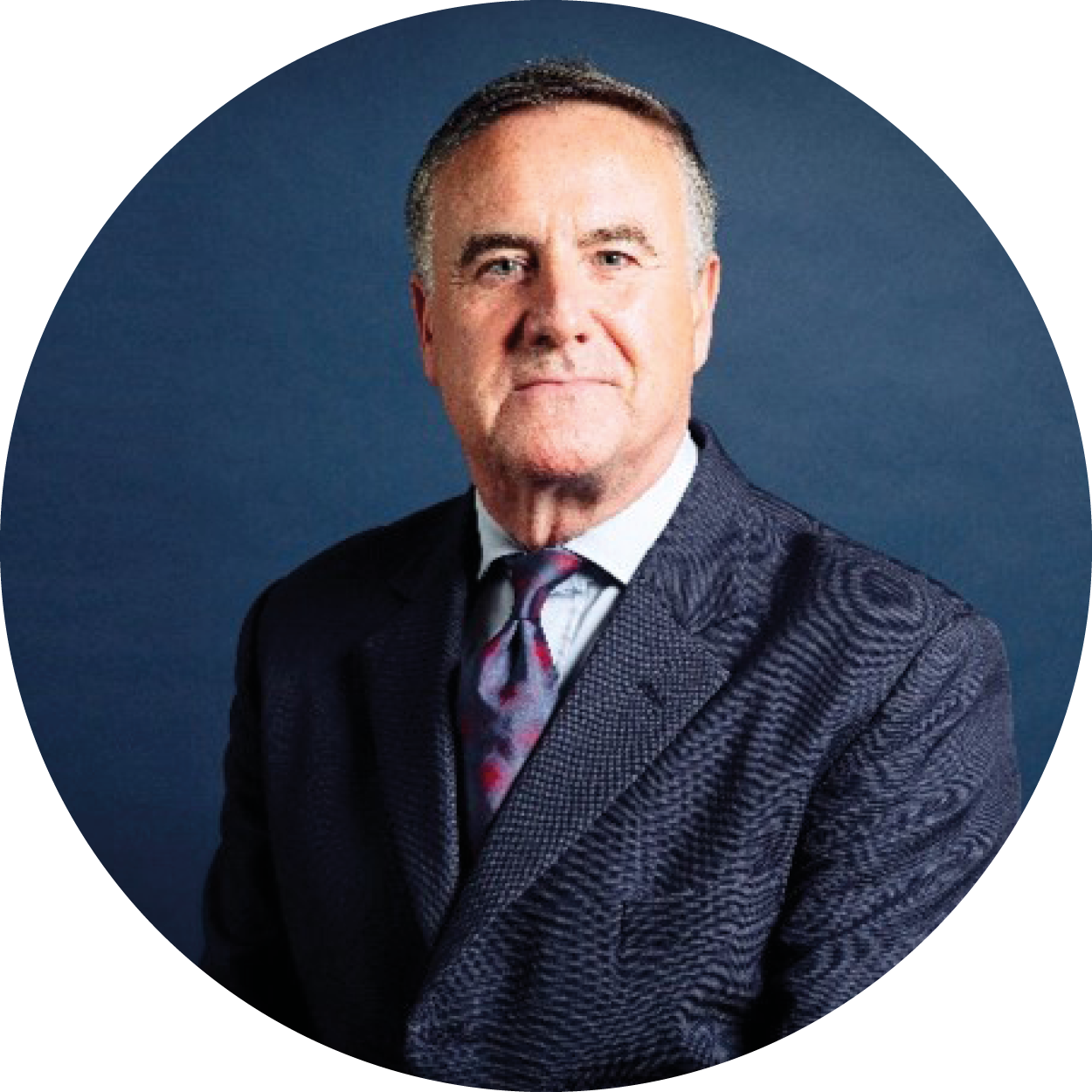 First class honours degree in law, I began practising in 1992, moving to Exchange Chambers in 2000. Treasury Counsel for 17 years, I took silk in 2017. Diverse practice including in personal injury, privacy/defamation. Particular interest in judicial review. Recent cases include acting for local authorities on challenges to refuse an indemnity to an ex-mayor, whether a decision could be impugned for apparent bias and Coroners investigations to the width of their inquiries.

Recommended by Chambers and Partners/Legal 500 as a Leader in multiple fields, including Inquests & Public Inquiries, Administrative/Public Law. Instructed at Grenfell Tower/Manchester Arena Inquiries. Recent development in applications for interim relief against public bodies

Why be an FMG Contributor?