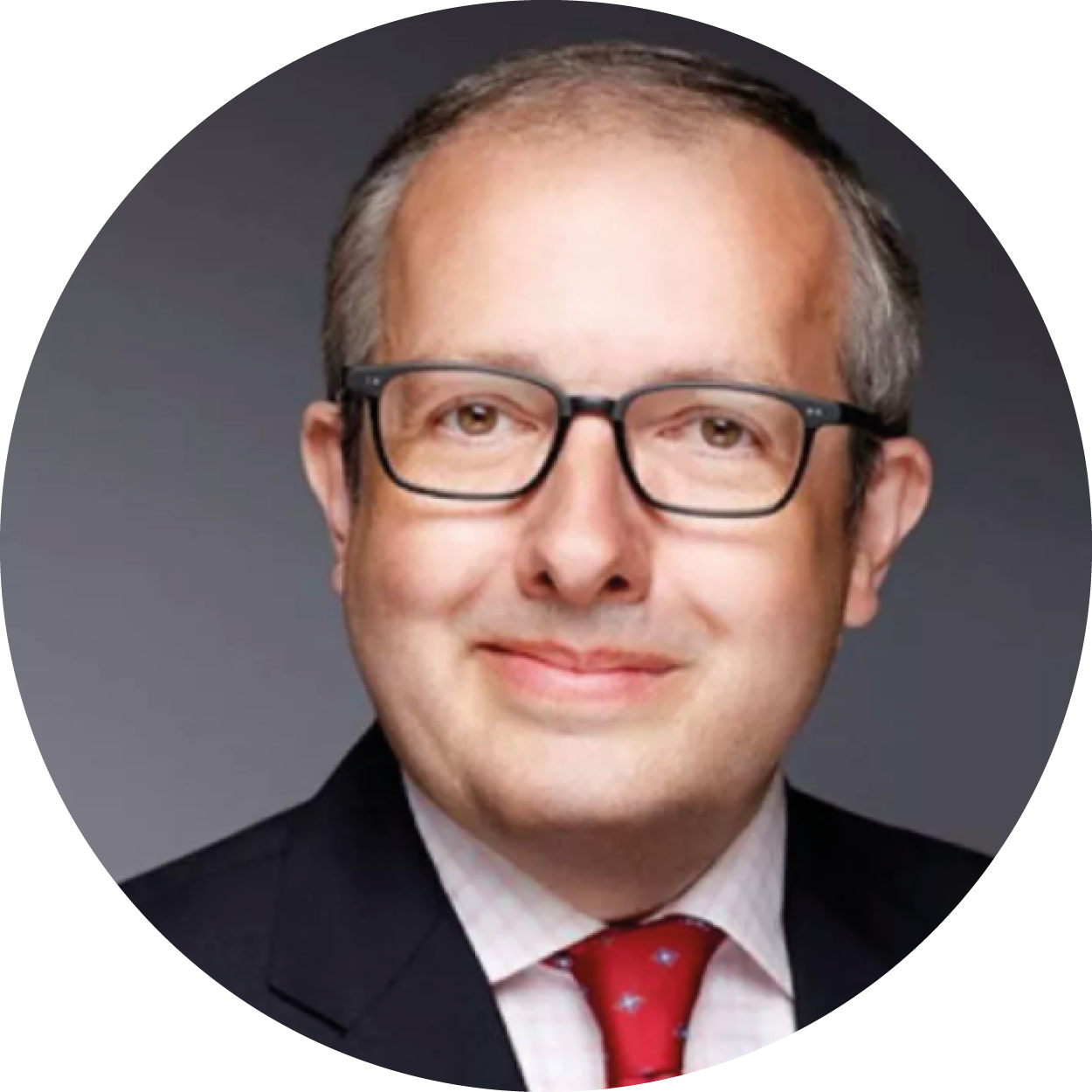 Julian is the current Joint Head of Chambers. Julian was called to the Bar in 1995 and he has been a partner with major City and West End solicitors’ practices. During the course of Julian’s practice in tax he has developed a wide-ranging knowledge of company, partnership, intellectual property, trusts and insolvency law. This enables him to advise clients with a good appreciation of the wider issues relevant to them. He acts as an advocate and in an advisory capacity and has appeared both on his own and as part of a team in a wide variety of cases.

Why be a For Media Group contributor?