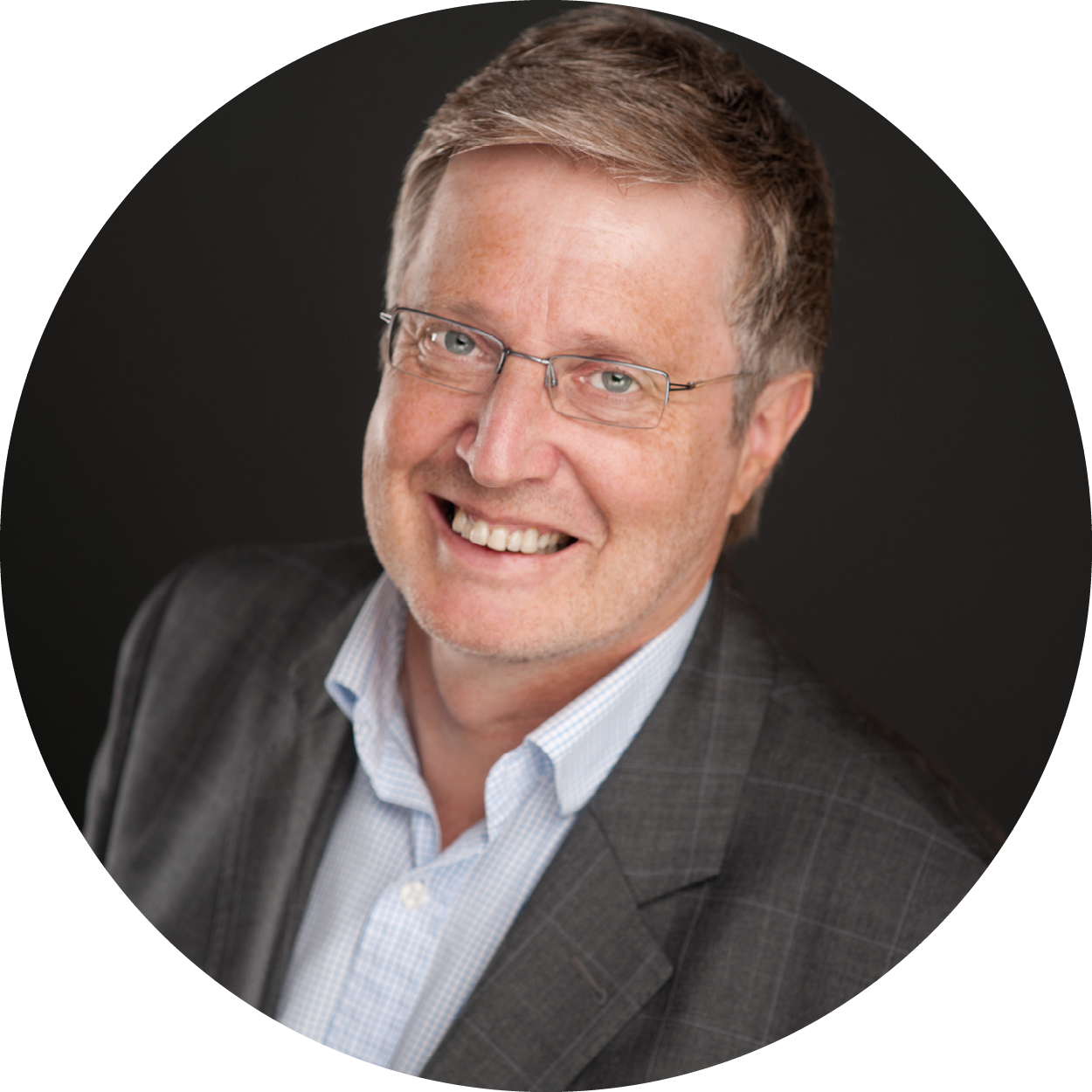 Stephen is a Solicitor and Licensed Insolvency Practitioner who has specialised in business law, credit, debt, and insolvency work since 1987, and has extensive experience in dealing with the full range of these procedures. Prior to setting up his own consultancy in 2008, he was a Business Recovery and Insolvency partner at a major law firm. He currently undertakes consultancy for several legal firms as well as pursuing other projects in the legal, insolvency and credit fields.

Stephen is a popular and sought-after lecturer on insolvency and debt related matters to accountants, solicitors, bankers, company officers and credit managers. He is passionate about legal education, chairing the Assessment board for the Chartered Institute of Credit Management, and sitting as a member of the Qualifications Committee of the Chartered Institute of Legal Executives. He also previously acted as a Technical Consultant to both Credit and Insolvency Today magazines and chaired for several years the premier Insolvency and Rescue Awards scheme for the turnaround, rescue, and insolvency industry. He was a senior member and Chair of ACCA’s disciplinary processes for several years and is now one of the Chairmen of the Methodist Church Disciplinary Process. In 2012 he was appointed the Deputy Independent Examiner for the Actuarial Profession which post he held for several years. In 2013 he became Chairman of the Joint Insolvency Examination Board which oversees the examination and appointment of new Insolvency Practitioners and in June 2015 he was appointed as a Non-Executive Board Member of The Insolvency Service and then served as Chairman of the Board from January 2017 to April 2021. Thus, he has been very involved at the heart of policy and procedure for the insolvency profession for several years.

Stephen has previously collaborated on major works on both Personal and Corporate Insolvency and has written the leading textbook “Enforcement of a Judgment” (Sweet and Maxwell) which was published in January 2016. He has also written, and part collaborated in the last three years on two business and commercial law books for law students and others and which are fully utilised at the University of Law where he is also a Part Time Tutor. He published in August 2020, the first book written on the Corporate Insolvency and Governance Act 2020 for Lawbrief Publishing.

Why be a For Media Group contributor?